Our work on the CityLink Widening – Bulla Road to Melbourne Airport

Eastern Plant Hire has worked on a number of Infrastructure Victoria’s projects over the years, with the CityLink Tulla Widening being one of those. We have spent the past five years working on both of the stages, in particular, stage 2 the Bulla Road to Melbourne Airport upgrades. The entire project cost $1.3 billion dollars to complete, with massive improvements in capacity and reducing congestion already noticeable in the six months since completion.

Eastern Plant Hire’s contract on the project ensured they provided plant and earthmoving equipment as well as cartage trucks for the duration of the two stages. The second stage was slightly smaller than the first at 8km long but there were major upgrades to almost all overpasses, on and off ramps. The works included in the second stage of widening the CityLink included:

The CityLink Tulla Widening project stage two began in 2017 after the completion of stage one. As work was gradually completed on and off ramps were opened as well as added lanes. By the end of 2018, all major works had been completed with minor works finishing in April of 2019. The 24km of upgraded and widened CityLink have seen a 17-minute reduction in journey time as well as a 30% increase in capacity. Not only this but the works fixed major bottlenecks that dangerously lead to cars cueing on the freeway. 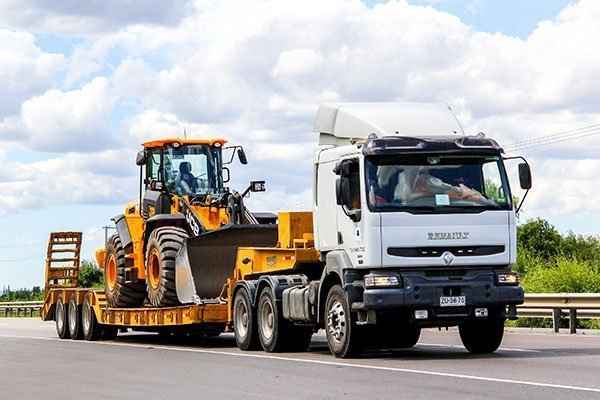