Our work on the North East Program Alliance

Along with a number of level crossing removal projects Eastern Plant Hire worked on the North East Program Alliance. The work included in the program was the removal of two level crossings at Lower Plenty Road and Grange Road, the rebuild of Rosanna Station and the duplication of the Hurstbridge train line. This program of works aimed to reduce congestion both on the road and on the rail. The entire Level Crossing Removal Project is estimated to cost upwards of $8.5 billion once all 50 level crossings have been removed.

Eastern Plant Hire committed plant and trucks to the project that lasted 2 years between 2016 and 2018. Over four months there were 3,700 cubic metres to soil excavated to create a new tunnel under Darebin Street to make way for a new section of the Hurstbridge track. This excavation removed the level crossing at Grange Road, relieving a major bottleneck for 25,000 cars each day.

The rebuild of Rosanna station saw the station raised and widened, as well as updated to allow for the duplication of the Hurstbridge line. As Rosanna station was raised its corresponding level crossing at Lower Plenty Road was also turned into a rail bridge to allow 17,000 cars to pass below without disruption.

The duplication of the Hurstbridge rail line was the longest project of the four, taking the majority of the two years to complete. The upgrade duplicated 1.2km of single-line track between Heidelberg and Rosanna and reduced congestion, which means less crowding on trains and more regular train services.

The North East Program Alliance was able to complete the four construction projects either on or before schedule, meaning that traffic and congestion issues were able to be solved faster. This, in turn, has positively impacted the local residents, as well as those further down the Hurstbridge train line. 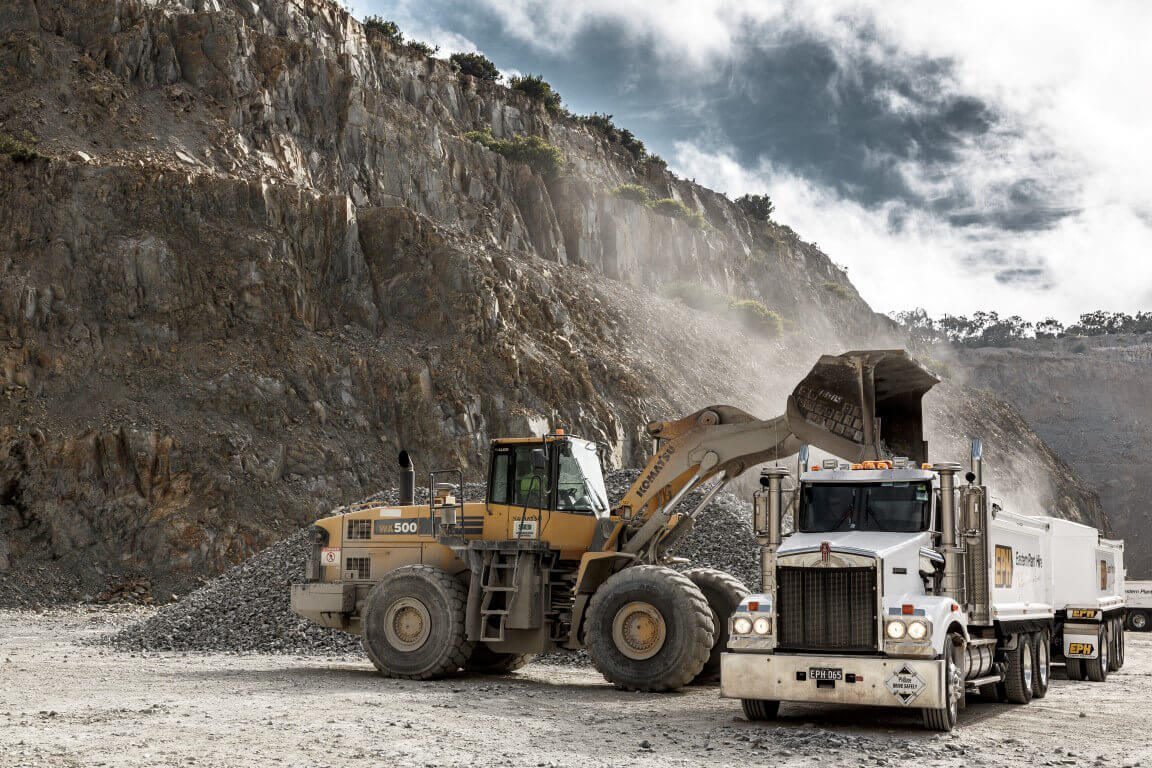